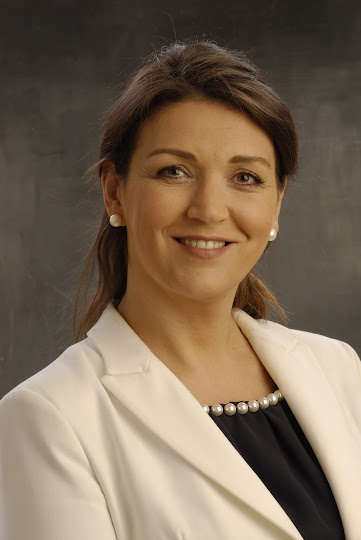 joined Lajos Law Firm in 2014. Beatrix opened her law firm in 2003 in Budapest, in the diplomatic quarter of the capital, where she worked as a lawyer for more than 10 years. In addition, Beatrix has been working as a university professor since 2006 at the department of Constitutional Law of the National University of Public Services - formerly Corvinus University. In her work combines a solid foundation of theoretical knowledge and the experience of more than 10 years of practice, as a lawyer.