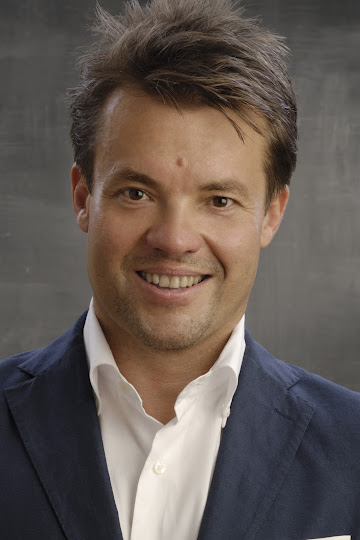 "The rights, we don't fight for, avenge." Francisc Munteanu

Lajos Law Firm’s Managing partner began his career in 1997, starting from an elegant, classic-style law office in the downtown city of Veszprém. In the almost twenty years since, Levente has never ceased to work on every single case with the same energy and dynamism. With long-established family connections, the main profile of his law firm has always been Italian clientele. Looking outwards, the young attorney establishes a law firm in the heart of Budapest which soon expands to a lawyers’ association characterized by professional attitude and dynamism.

In 1993, Levente studied banking and corporate law in the USA at Tennessee University, Knoxville. In 1994, he continued on completing his studies at Janus Pannonius University of Pécs. In the following, he obtained a master’s degree in the field of banking and finance at Giordano dell’Amore Foundation in Milan, Italy. Completing his bar exam in 1997 , Levente obtained a postgraduate diploma in European Union Law at King’s College London in 2012. In 2014, he completed a postgraduate course in Insolvency Law at University of Pécs and in 2015 he earned from the University of London a Master degree, an LLM specialisation in European Law. He currently follows studies at University of California School of Law, Berkeley for an LL.M. specialisation. He is Co-president of the Berkeley Law Society.

Levente Lajos is a proficient speaker of Italian and English performing legal representation services and lectures on several legal topics in both languages. His language skills also include an advanced level of Spanish.