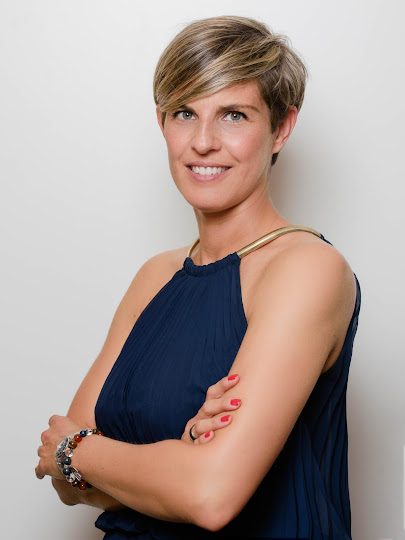 "Who knows what not to say, half knows, what to say." Dezso Kosztolanyi

Boglar has been working for Lajos Law Firm since 2004 formerly as a trainee, currently as a lawyer. Boglar earned her law degree from Eötvös Loránd University of Budapest in 2003, passing her bar exam in 2008. In 2018 she attended a Master course in English at the Eötvös Loránd University of Budapest and earned the Master degree (LL.M.) of International and European Tax Law.

Boglar spent two years in Switzerland’s French speaking parts. Due to her excellent linguistic knowledge her priority task is also to maintain relations with the international clientele of the law firm. Beyond her proficiency in English and Italian, Boglar’s language skills include excellent verbal and written communications in French, Spanish and German languages. In addition to M&A transactions Boglar specialises in labor and contract specialist law.